Designed by Peter Moore in 1984 and released in 1985, the Air Jordan 1 [Chicago] is definitely one of Nike's most coveted sneakers. STOCKXSNK 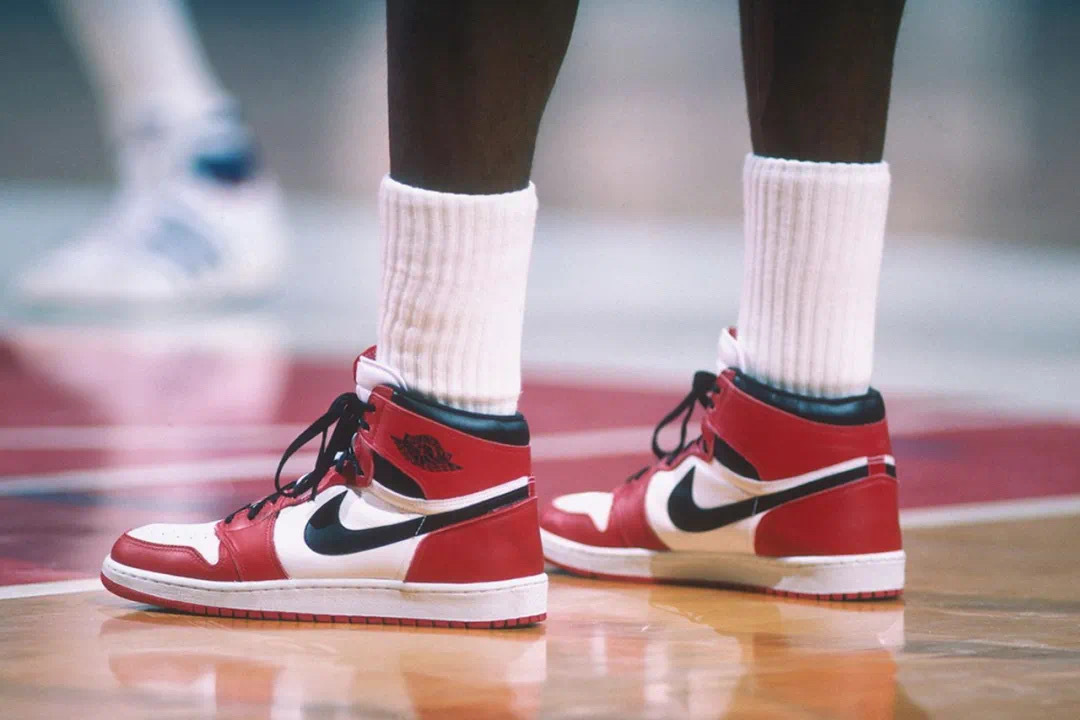 Since its birth, this shoe has only been reproduced three times in 1994, 2013 and 2015, and Nike seems to have been very careful to maintain its market scarcity. 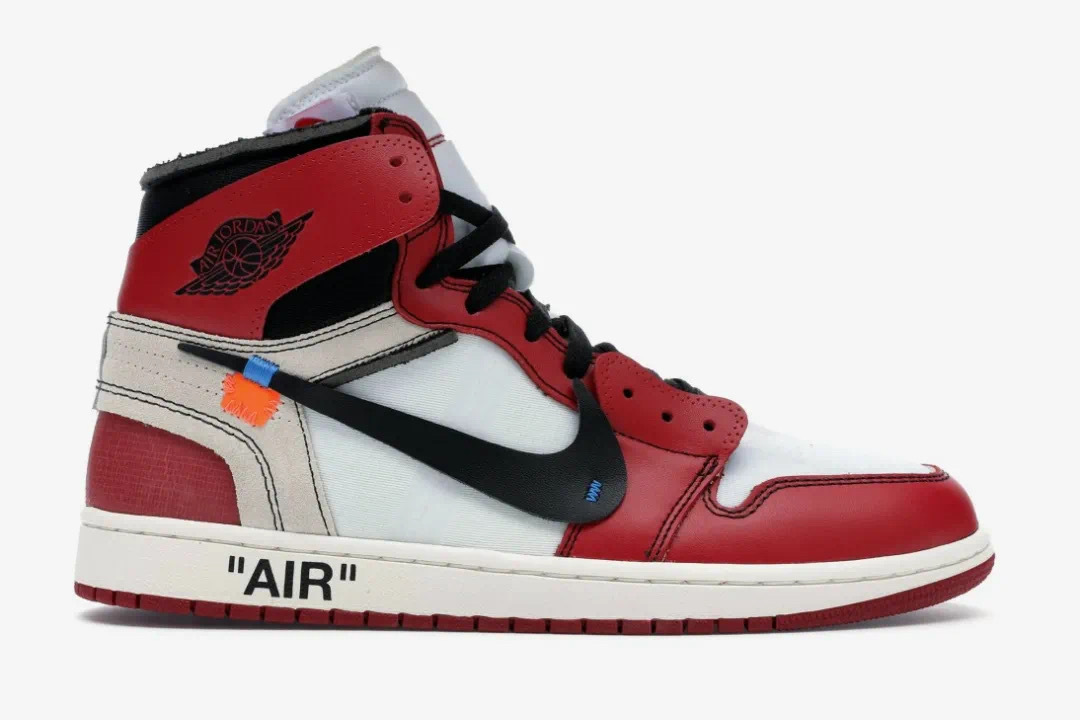 In recent years, Nike has launched many joint projects with off white, trophy room and other brands based on [Chicago], and the market price has increased significantly. The Air Jordan 1 [Chicago] has been the top hot topic for the past 30 years. Therefore, fans have been waiting for Jordan Brand to reproduce this classic color.

Nike's Air Jordan 1 Reimagined [Chicago] remake, which will be launched this year, will be distributed in classic red, black and white on the shoe body, introducing a new upper cracking detail design with an old look. The overall visual effect is excellent. 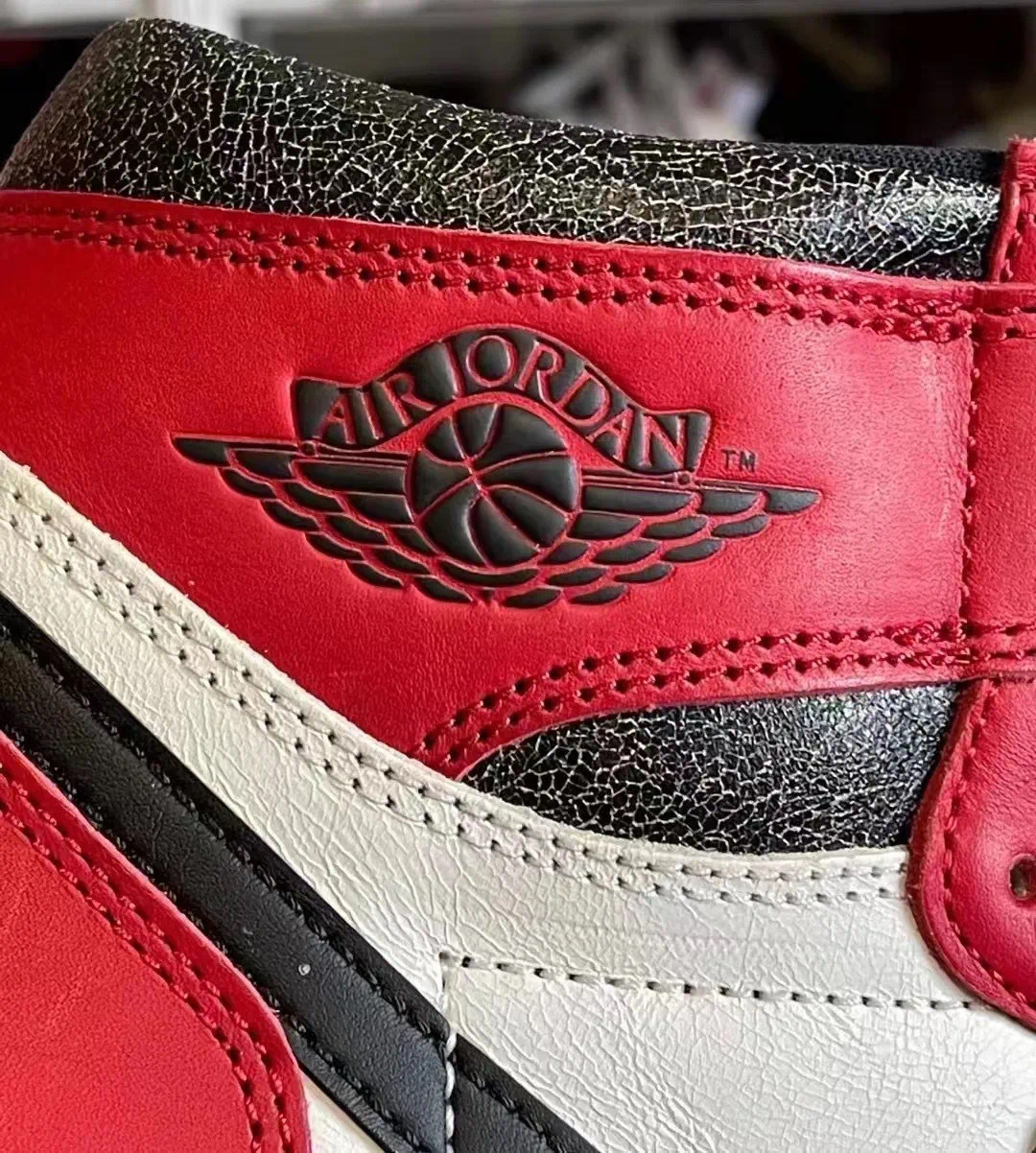 At present, the Air Jordan 1 High OG "Chicago Reimagined" is expected to be officially launched on October 29 this year. 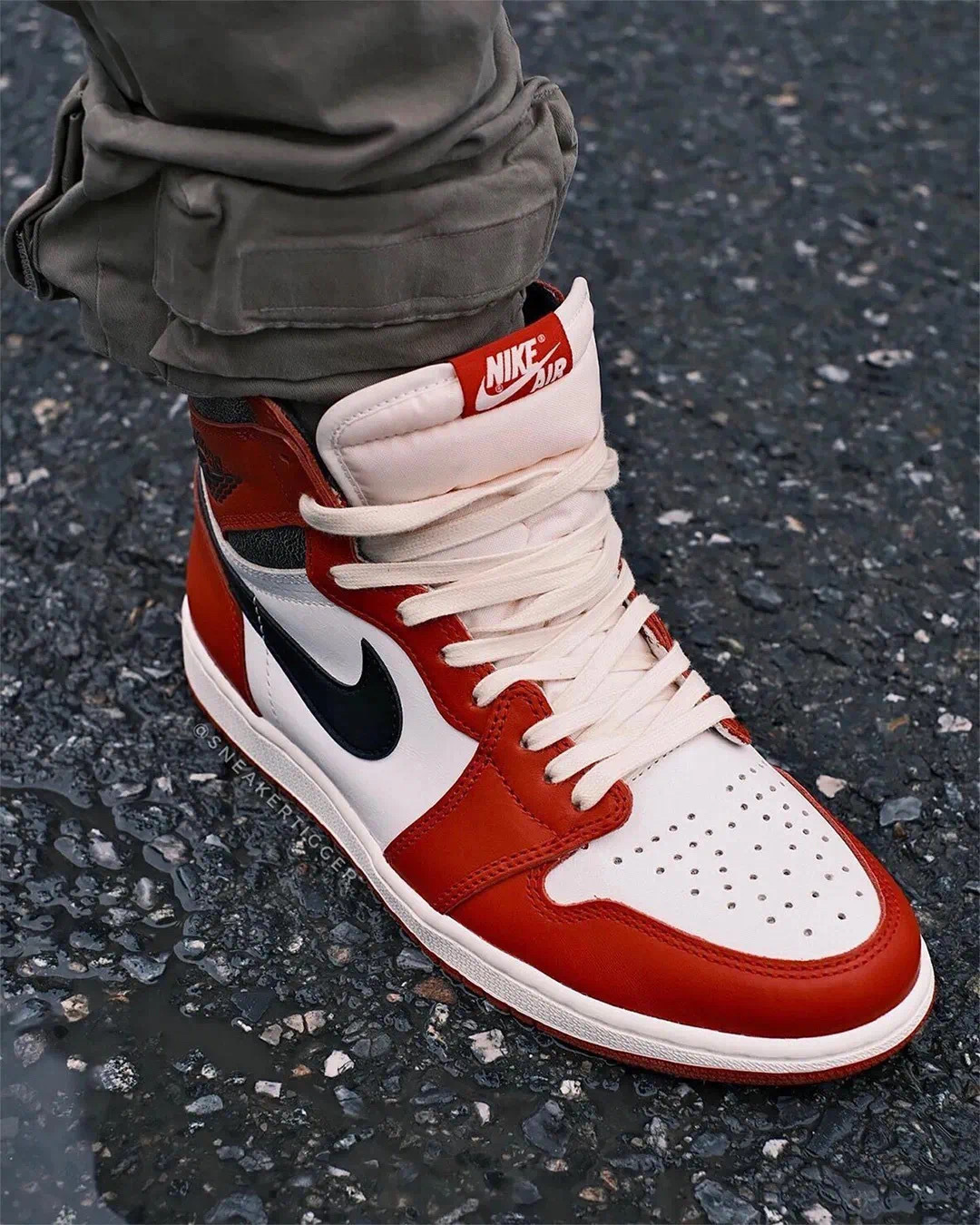